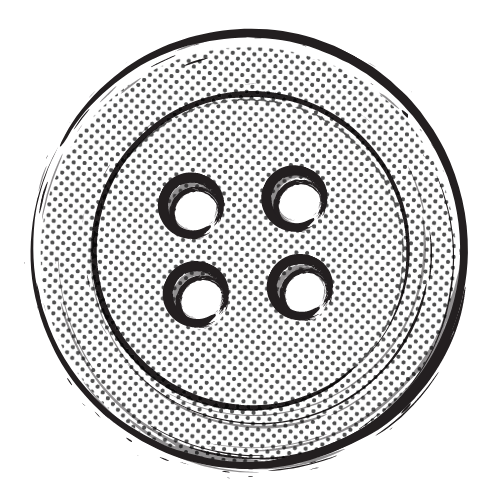 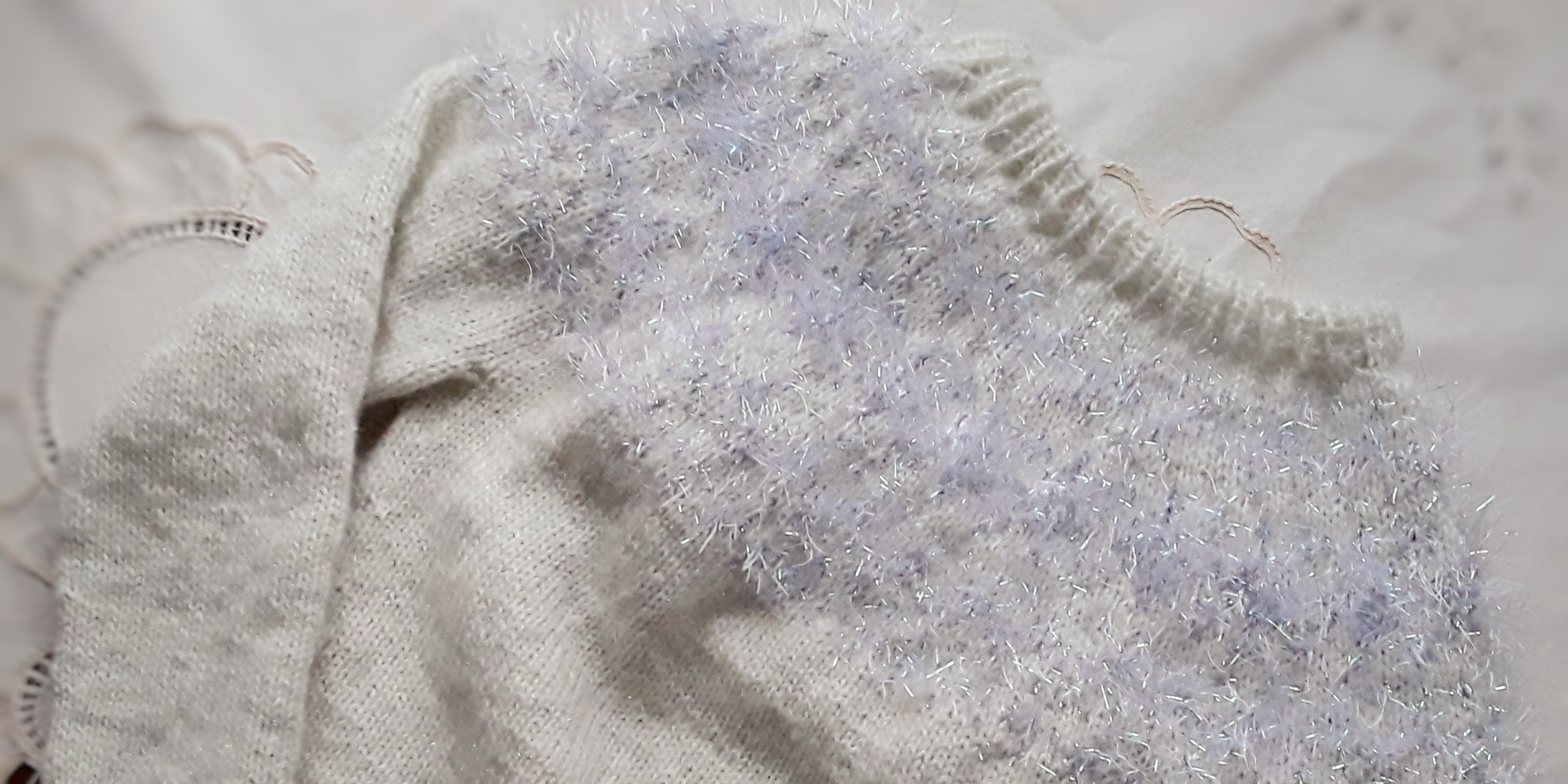 Well, Poison grrls have done it again, with this fun holidays sweater! So, obviously I had to knit it straight away.

I couldn’t resist using the tinsel yarn, featured in the sample sweater, and going full sparkly for this project!

After a lengthy, but enjoyable, deliberation, I decided on going for a “subtle” combination, with an iridescent white tinsel alongside the sparkly cream. I had thought to use one of the silver shades, for full vintage kitsch, but then I thought about going for one of the pinks – so many of those to choose from. I even wondered about going Snow Queen blue, but I was really drawn to the icicle shade, as it

I would like to knit a second, without the eyelash yarn, to show the pattern much more, but I’m still thinking on my colour scheme – a project for next holiday season!

Now, ok, we had a very subtle contrast going on.

Actually, I’ll let you into a little secret: the white tinsel yarn on it’s own was just a little too much of a subtle contrast, so I added in a silver/metallic yarn that I had in my stash.

The effect was just right!

Had so much fun knitting this one up. Can’t wait to start wearing it, though I think I may overheat just a tad, with all the mohair and thick yoke section. But hey, I’m still going to wear it! 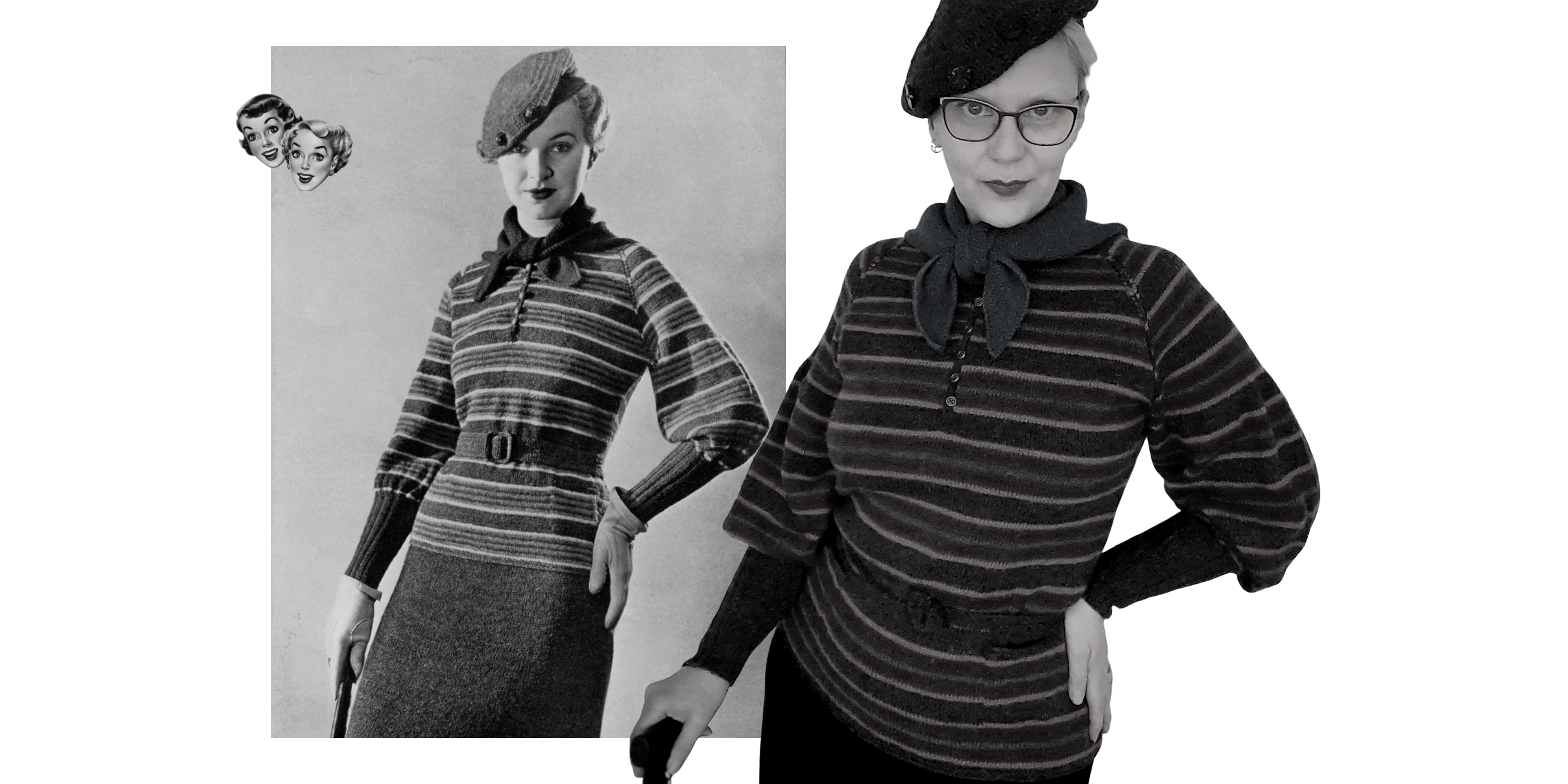 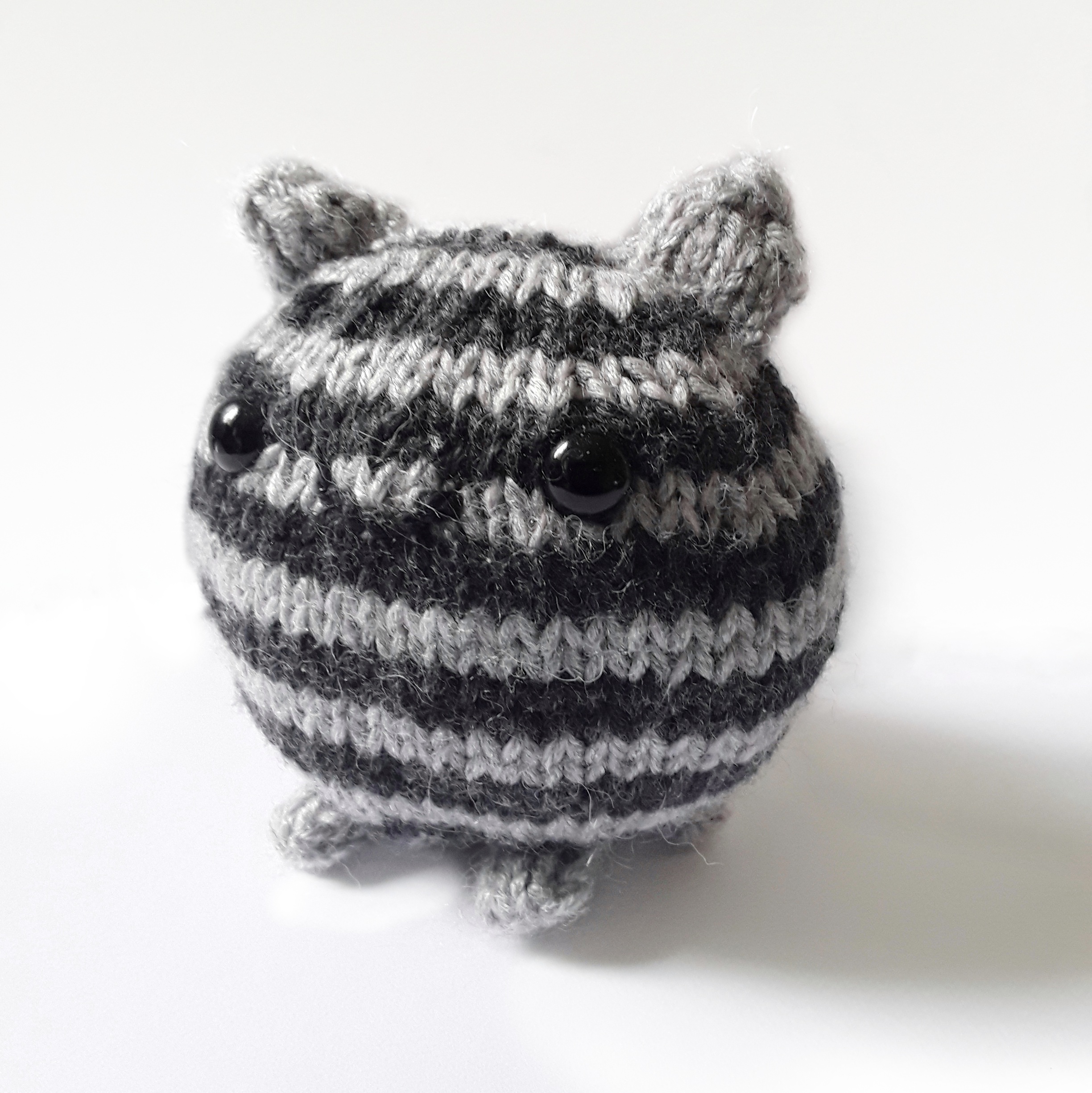